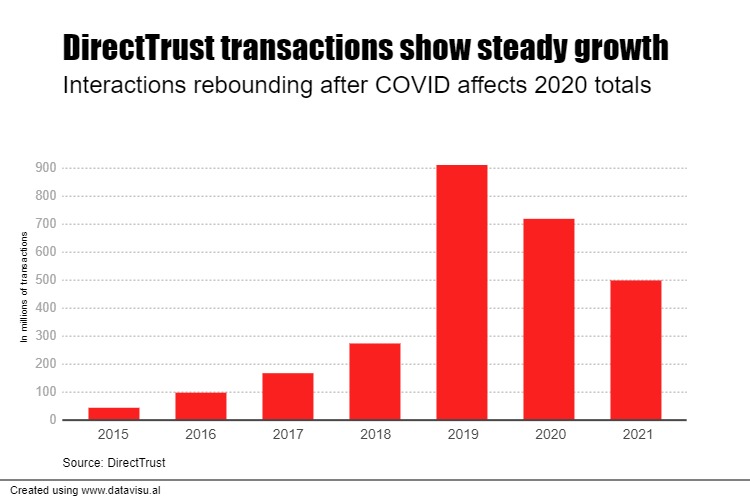 The organization that oversees the development of consensus standards brings new visibility to largely hidden capabilities.

The American National Standards Institute has approved DirectTrust’s Direct Standard as a national standard, bringing a new level of trust and visibility to a key function within electronic health records systems.

The Direct Standard is the foundation of the Direct Secure Messaging protocol, which supports efforts to support secure, identity-verified electronic exchanges of protected health information. The standard was developed through DirectTrust, which was born out of a partnership with the Office of the National Coordinator for Health Information Technology about a decade ago.

During the last several years, Direct has built out its infrastructure through a consensus-building process, but despite the group’s having achieved internal agreements about its direction, these agreements had no outside binding authority. However, the approval from ANSI brings a new level of authority and credibility to the Direct Standard.

Direct is already used widely by individuals to send authenticated encrypted health information to known, trusted recipients across the Internet. To participate in Direct exchanges, users must have a Direct address, as these messages cannot be sent by email or other Internet communications technologies. The standard specifies a profiled use for public key infrastructure (PKI) and deployed Internet scale infrastructure for message structure and security.

“ANSI approval inspires additional confidence in using Direct Secure Messaging and instills more trust,” said Scott Stuewe, president and CEO of DirectTrust. “We believe some may see this approval as a reason to begin using Direct or use it even more."

“Direct can be very behind the scenes,” said Julie Maas, CEO of software developer EMR Direct, which supports secure health information exchange across the Internet. “People may not know they had it. You don’t have to lift a finger – it just happens.” 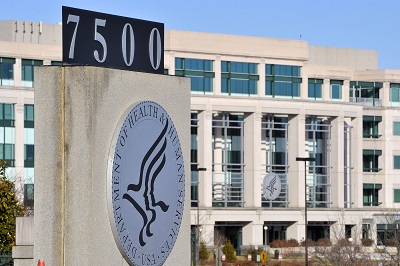 The agency will give health plans more time to implement standards that move clinical and claims information as members change coverage. 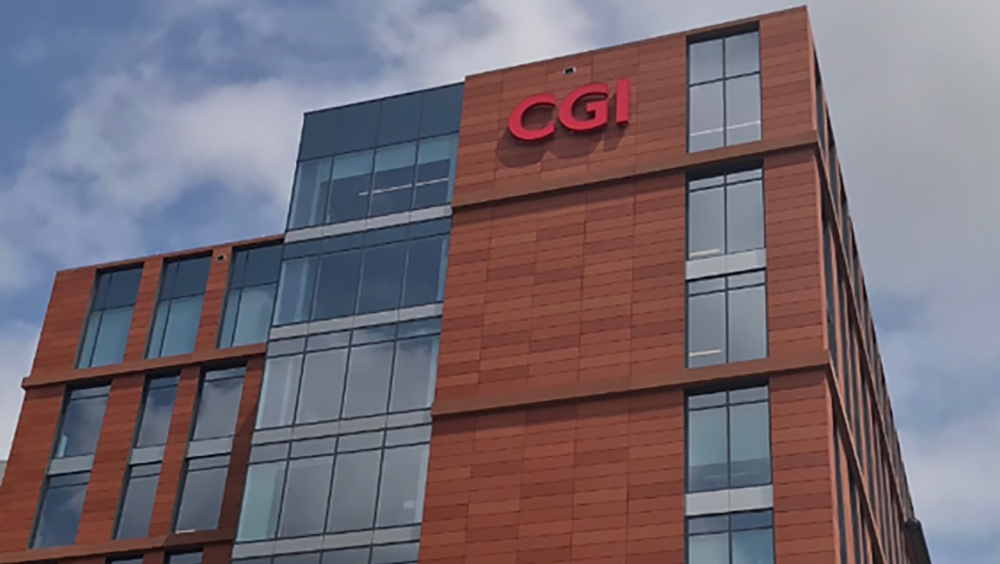